Bruno Mars’ debut album Doo-Wops & Hooligans made the talented singer/writer/producer into a star, he racked up hit singles, hosted Saturday Night Live, and became something of a romantic icon thanks to loverman anthems like “Just the Way You Are” and “Grenade.” On the way to writing and recording his second album, Unorthodox Jukebox, something seems to have gone sour for Mars. Where on his debut he sang about falling on a grenade for his girl, on this record he’s more likely to throw her on top of a grenade. Between the songs about how he can’t help but succumb to the dubious charms of young girls (“Young Girls”), the “B” who stole his money and left him broke (“Natalie”), and the type of charmer who can only be made happy by fat stacks of money (“Money Make Her Smile”), Mars’ opinion of the opposite sex seems to have taken a nosedive. Add in the song about taking cocaine and having a romantic evening so violent the cops are called (“Gorilla”) and it’s clear that the heart of the album is a cold, dark one. That the rest of the songs have some of the easy-going charm of Doo-Wops, like the lilting reggae come-on “Show Me” or the MJ-inspired disco jam 'Treasure,” isn’t quite enough to overcome the queasy feeling that comes with even a cursory listen to the lyrics. It’s too bad, because at his best, like on the single “Locked Out of Heaven,” which sounds like a breezy mashup of “Beat It,” the Police, and Dire Straits, or on the Sam Cooke-inspired album-closing ballad 'If I Knew,' Mars’ light vocal delivery and way with a hook is quite appealing. The record sounds good, too, with able production help from heavy hitters like Mark Ronson, Diplo, Emile Haynie, and his own crew, the Smeezingtons. Too bad it’s a step back from Doo-Wops in so many ways, leaving people who saw promise in his debut shaking their heads in disappointment and hoping Mars can sort out his feelings about women and get back to being a sweet romancer, instead of an icky hater. 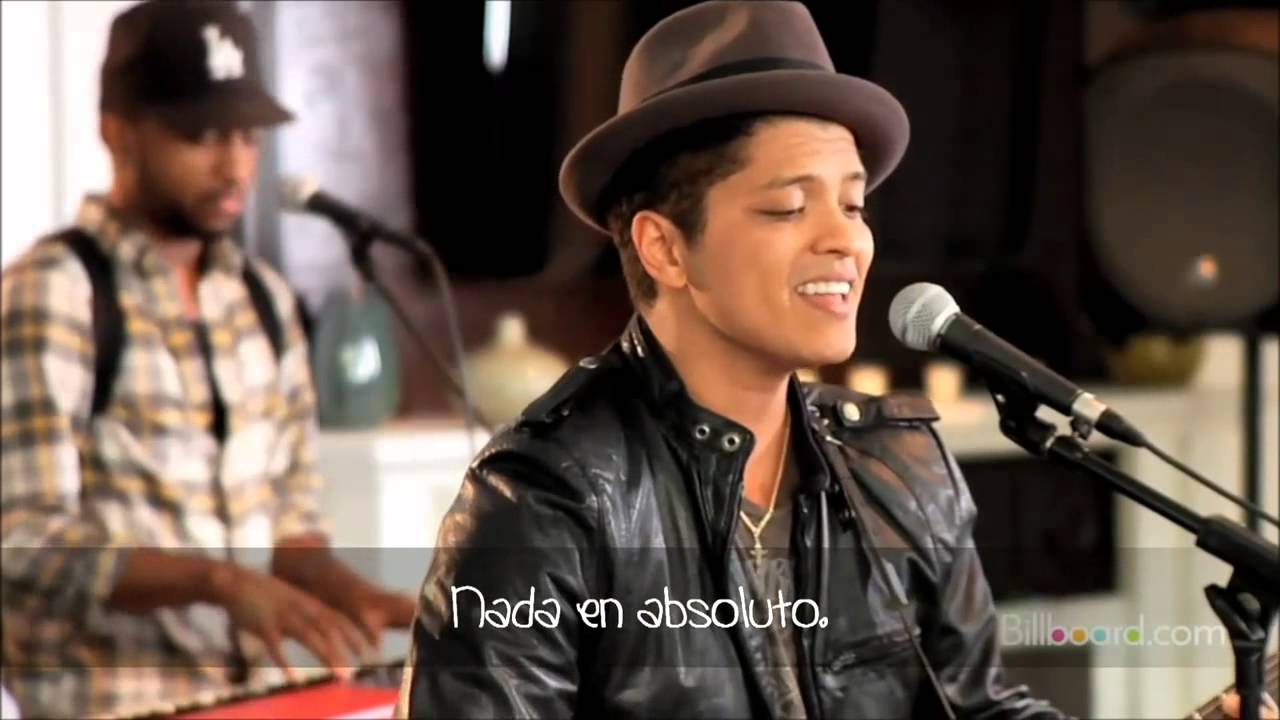