Hi,
We use Visual Studio 2008 and the basic version of Crystal Reports that come with it. However, on my machine the trial version of full Crystal Reports was installed. This messed with our dll references and such...anyway bottom line is I decided to uninstall the full product trial.
Then the Crystal Reports basic built into VS 2008 no longer works (rpt files open in a massive stream of hexidec)
So I (perhaps unwisely) uninstalled Crystal Reports Basic for Visual Studio as well, with the intention of reinstalling it
I downloaded an installer from here:
Business Objects - Crystal Reports Runtime Packages
I think maybe it doesn't work because this is the redistributable, and I need the development version?
The problem with the installer I downloaded is, when I run it there is a progress bar for preparing installation, after it reaches max, the window closes and nothing else happens, not even an error message. 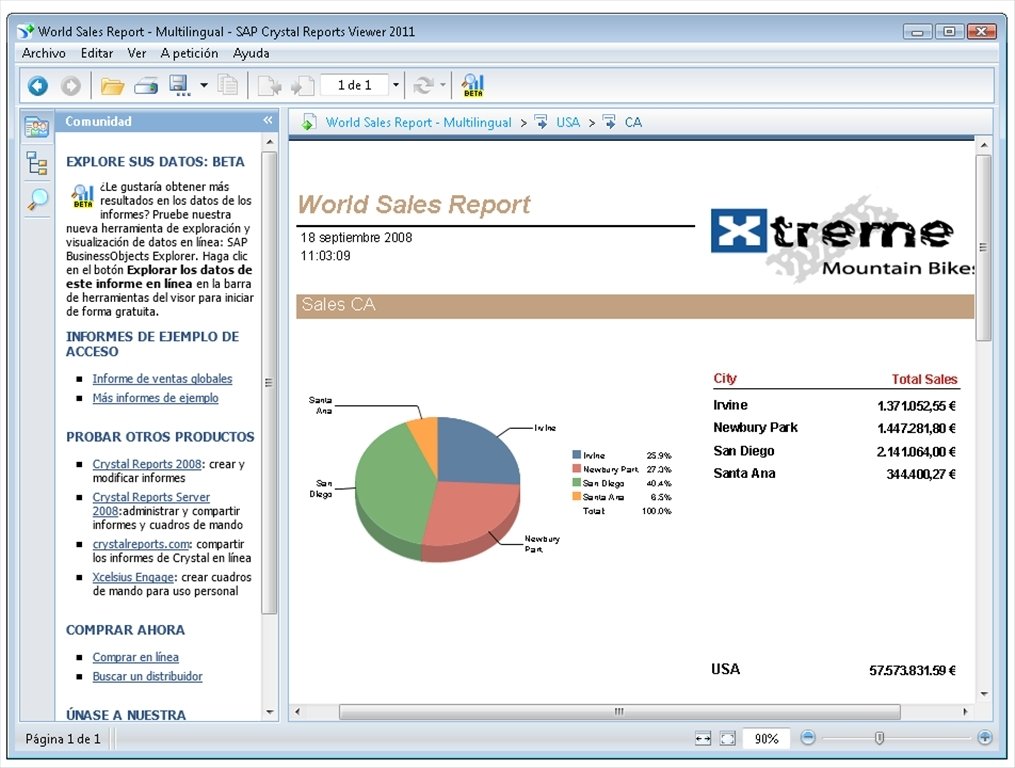