The Silent Hill franchise has always been the blossoming antithesis of its survival horror rivals. Where Resident Evil has the player desperately foraging every drawer, chest and corpse for ammunition to fire at hordes of flesheating creatures, Silent Hill immerses the player in a macabre and enigmatic world of suspense, panic and uneasiness filled with nightmarish aberrations and the most flaccid of weapons to fight them with.All the more disappointing that, with all this horror ancestry behind it, Silent Hill: Homecoming rarely does any of these things, and it is half-arsed and arbitrary when it does.

The environments at first seem to convincingly capture the atmospheric and claustrophobic mood that you expect from this franchise, but the illusion is almost immediately exposed by the obvious linear nature of the game. You'll spend a lot of your time wandering aimlessly up and down corridors and streets, fruitlessly trying door after door, only to be continually presented with that blasphemous profanity of action/adventure gaming: 'This lock is broken'. Yo'u are thus left with the aneurism-inducing task of trying every door to figure out which predetermined path you're supposed to be following. 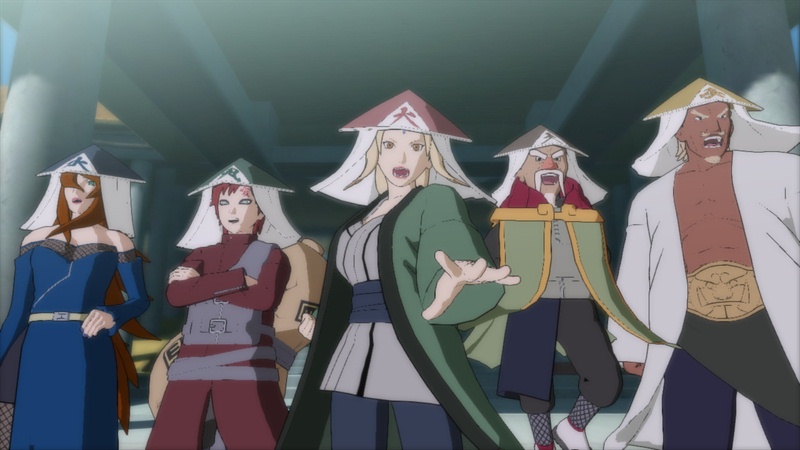 In terms of combat, the clunky system of the previous games, which limited your capacity for fighting, was an endearing weakness that genuinely added to the sense of desperation and helplessness. This has been somewhat lost in Homecoming with the inclusion of a dodge button making a lot of the encounters with skinless dogs and spasmodic faceless nurses a little too easy and formulaic.

Homecoming is more of a Hostel-nodding, Jacob's Ladder-winking attempt at emulating the Silent Hill movie, rather than the original game. We're left with something that looks like a genuine tribute to its thriller heritage, but its mediocre and cliched story, as well as linear and more combat-centric gameplay, means that Homecoming is too old-fashioned and lacks the originality and tension that made the previous games so enjoyable.