To download Visual Studio 2015 Update 3, click on the download button. The files are downloaded from our free Dev Essentials subscription-based site. Please see the Dev Essentials page for information on our free comprehensive developer program and services. 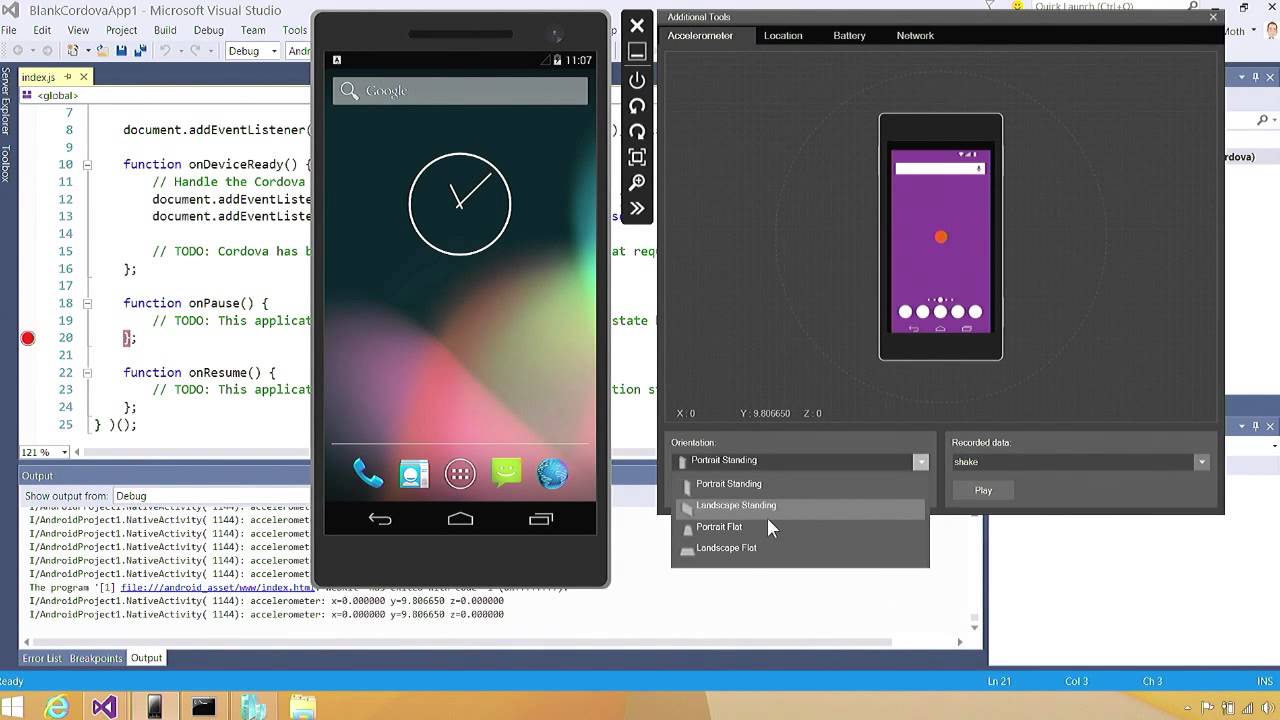 Summary of What's New in this Release

What's New in this Release

For more information, see the technical release notes in the Microsoft Azure documentation.

Diagnostic Toolssupport for apps running on OneCore devices, including HoloLens and IOT, has been added in Update 3.

We've addressed feedback in Update 3 from customers using subscriptions through an online identity or product keys to unlock the IDE, in the following ways:

Visual Studio 2015 Update 3 comes with several enhancements to the Tools for Universal Windows apps. A key improvement allows you to sign in with Azure Active Directory credentials for an AAD Storeaccount when creating a package to submit to the Windows Store. Once the project has been associated with the Windows Store, you will no longer need to sign in to create a package to submit to the Store.

We've addressed feedback from customers about improving performance and reliability.

On Windows 10, Visual Studio is no longer unresponsive when you are opening or attempting to edit large EDMX or DBML diagrams while the on-screen keyboard is displayed.

Node.js Tools 1.2 RC for Visual Studio is now available for download. We expect this release to provide significantly improved stability and performance, including reducing out-of-memory crashes seen in prior releases.

For ASP.NET Web Application projects, when 'Enable Edit and Continue' checkbox is unchecked, the IIS Express process will no longer stop every time you stop debugging.

Enhancements, such as new checks and warning messages for the C++ Compiler, as well as support and performance improvements for C# and Visual Basic coding, were included in Update 3.

For more information on how these changes might impact your existing code, see Visual C++ Porting and Upgrading Guide on MSDN.

We've enabled support for the latest Android NDK version R11C and the capability to upgrade the current projects to target the latest NDK.

Visual Studio 2015 Update 3 includes TypeScript 1.8.34. We've fixed an out of memory error with some large TypeScript projects that use AngularJS.

Additional improvements include the following:

Several bugs have been fixed in Team Explorer:

You can view all versions of Visual Studio 2015 release notes: