PMID: 18316339
See 'Tooke report proposes a new body to get postgraduate medical training back on track' in volume 336 on page 61.
This article has been cited by other articles in PMC. 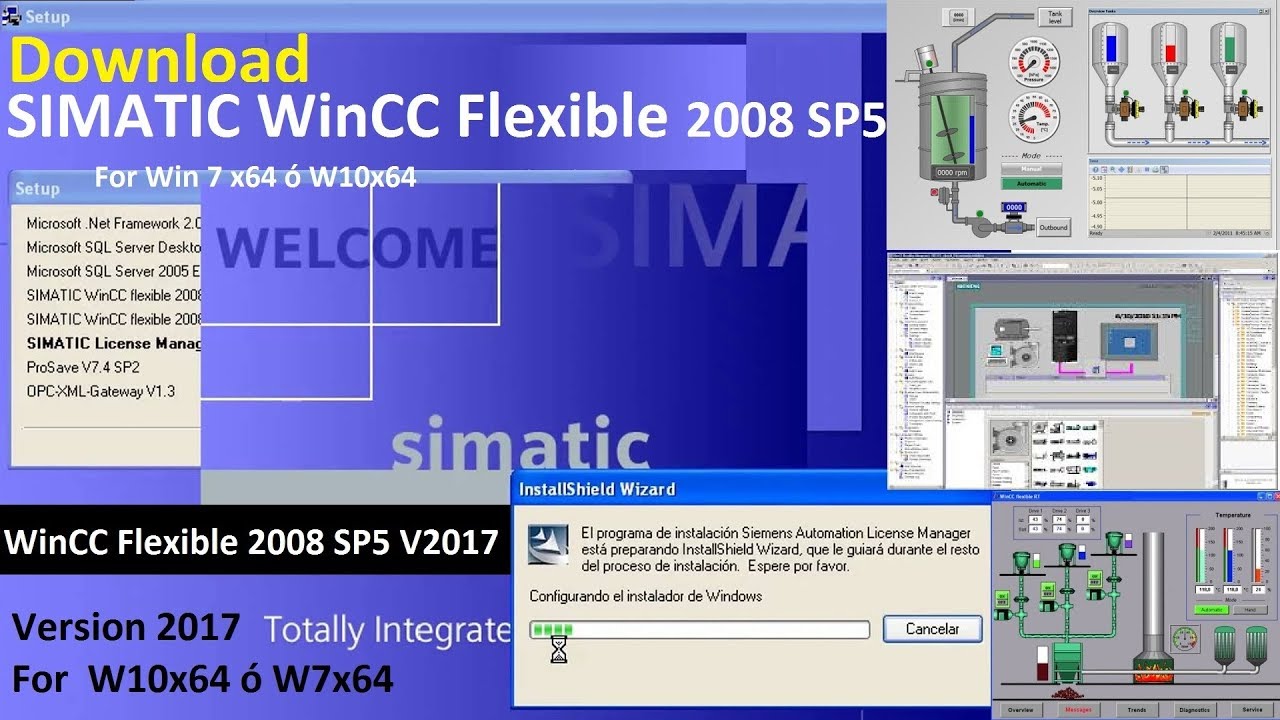 The government has agreed in principle that the General Medical Council, the medical profession’s regulator, will take over responsibility for postgraduate medical training in the United Kingdom.

The move to assimilate the Postgraduate Medical and Training Board within the GMC—which will not go ahead before 2010—has been welcomed by Graeme Catto, the council’s president. Sir Graeme said, “The merger will bring under one roof the regulation of all stages of medical education and will deliver real benefits for patients and the public, as well as for the medical profession.”

He added that the board, which was set up in autumn 2005, had made an important contribution to postgraduate medical education in the UK and promised to maintain the momentum it had generated.

However, in a statement the Royal College of Surgeons of England expressed its disappointment at the slow timetable for implementing the change. “We are pleased with the acceptance that PMETB [the Postgraduate Medical Education and Training Board] will become part of the GMC. However, it is disappointing that no opportunity can apparently be found to carry out this badly needed reform until 2010,” it said.

Other proposals were put on hold for “further consideration” or were dismissed as the responsibility of other organisations. Proposals that were agreed in principle are to be evaluated as part of the next stage review, being carried out by health minister Lord Darzi and due to be published in June.

Alan Johnson, the health secretary, said that his department needed more time to consider one of the late additions to the list of recommendations, the proposal to set up a new independent body, provisionally called NHS Medical Education England, that would make strategic and policy decisions about recruitment, education, and training and would hold ringfenced budgets for training. He said that the proposal would be considered by the next stage review.

“To take this [NHS Medical Education England] forward, we need to be clear about the medical education functions that will be needed in the future and how they relate to other parts of the wider health education and training system,” Mr Johnson said in his response.

More time was also needed, he said, to consider the proposal to adopt a more flexible approach to the European Working Time Directive, such as separating time spent in education from the hours worked. But this would not be included in the next stage review.

The department also put on hold a decision about the proposal to split the two years of the foundation programme. It said that “further consideration” was needed.

Professor Tooke, dean of the Peninsula Medical School in Plymouth, who met Mr Johnson to discuss the government’s response to his inquiry, expressed frustration at the delay in implementing changes, particularly with regard to proposals affecting the years immediately after graduation.

“Whereas I welcome the positive response to many of our recommendations, reform of the first four years of postgraduate medical education and training [PGMET] is urgently required,” he said. “Without it subsequent years cannot be effectively planned.

“The imminent impact of the European Working Time Directive demands early resolution. In medicine it is sometimes necessary to take decisions in the absence of optimal evidence in the interest of a high quality outcome. This is the case for PGMET.”

The Royal College of Physicians, which has long argued that the regulation and training of the medical profession should be assimilated, has welcomed the government’s announcement of the proposed merger.

However, Ian Gilmore, president of the college, was concerned about ongoing obstructions to other recommendations of the Tooke inquiry.

Professor Gilmore said, “The profession remains extremely anxious about resolving the considerable residual issues from the disaster of the implementation of MMC and MTAS [the medical training application service] in 2007.

“There is an impatience to move on with these crucial inquiry recommendations, some of which are now subject to further process. All are agreed that, through these changes, the ultimate goal is to improve standards of patient care. The college will continue to press for urgent implementation to achieve this.”

The BMA too warned about the dangers of delaying decisions over some recommendations, including the creation of a new body to oversee medical training.

Hamish Meldrum, the BMA’s chairman, said, “The government’s acceptance of the need for major improvements in medical training as recommended by Sir John Tooke is positive, but it’s only a first step. We understand why some of the changes cannot happen immediately; it was the rushed implementation of earlier reforms that caused many of these problems in the first place. However, the BMA will be scrutinising the process of implementation to ensure that vital action is not delayed or lost in a mass of bureaucracy.

“There’s a lot of reliance in the government’s response on the results of the next stage review of the NHS. Whilst we can accept the need for some further consultation on the implementation of NHS Medical Education England, we must be assured that the government will proceed with this vital development. Without this the whole confidence of the profession, only just being rebuilt, will be thrown away.”

Andrew Haines, chairman of the health and social care policy committee of the representative group Universities UK, welcomed the government’s response to the Tooke inquiry, seeing it as positive step towards strengthening ties between universities and the health service.

“Making collaborative links between health and education an appraisal target for strategic health authority chief executives and asking the Healthcare Commission to incorporate education and training into their performance reporting regime is excellent news,” he said.

However, he was disappointed that the government had not agreed to splitting the two years of the foundation programme, which had been recommend by Professor Tooke as a way to guarantee UK medical graduates a training post.

The Department of Health’s response to the independent inquiry into MMC can be found at www.dh.gov.uk.